Portugal is less than three hours’ flight time from the UK, while flights from the US are generally available for under $500. Moreover, once you get there, it’s one of the cheapest destinations in the EU. But if those reasons are not enough to persuade you, here are six more why Portugal is the must-try destination.

The country’s history and culture, gastronomy and wines, are among the main attractions, not to mention the beaches, surfing, music festivals, golf, the varied landscapes and, above all, the Portuguese people, who are seen as affable, open and sincere.  The recent award from the World Travel Awards, which considered Portugal the World’s Best Destination has just  confirmed the current trend, also acknowledged by many guides, travel writers, bloggers and the media from around the world specialising in travel and tourism. And do you know why Portugal has been on everyone’s lips? We’ll give you a clue here.

Lisbon and Porto now have more visitors per head of population than Barcelona, and for good reason. Lisbon is one of Europe’s least expensive capitals, is easily explored in a long weekend and packs in some terrific monuments from Portugal’s Golden Age of maritime exploration. Porto is equally alluring, its extraordinary cityscape in the steep cleft of the Douro river having UNESCO World Heritage status. Or break away from the obvious and head out to two lesser known northern cities. Braga is small but vibrant, Portugal’s religious capital packed with historic churches. Nearby Guimarães was the country’s first capital city with a medieval centre that also has UNESCO World Heritage status. 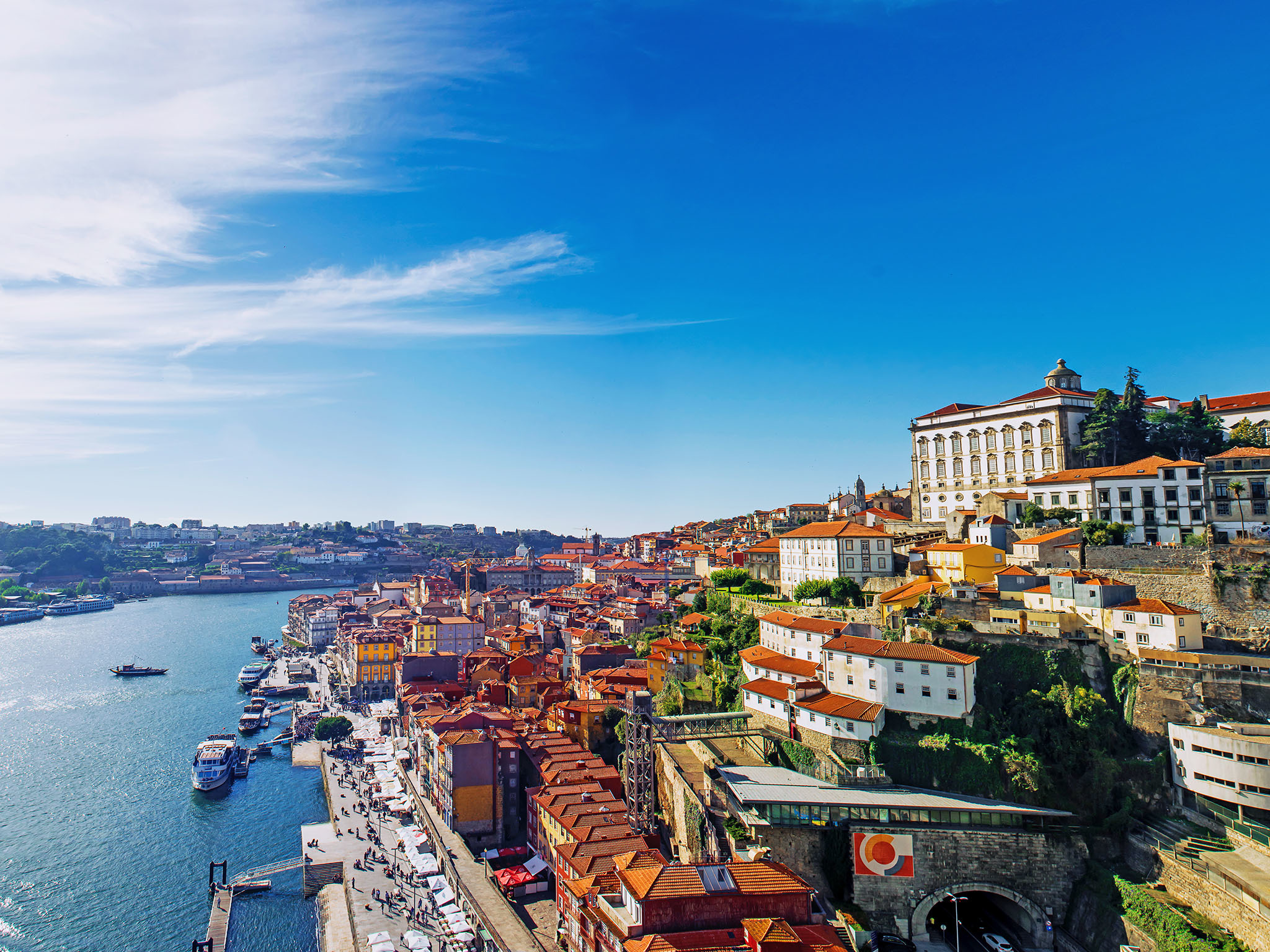 Top chefs like London-based Nuno Mendes have thrown the spotlight on just how good Portuguese cuisine can be, and there are plenty of top restaurants throughout the country that offer sublime cuisine at far lower prices than you would pay elsewhere. José Avillez has spearheadead this renaissance, with not only the Michelin-Starred Belcanto in Lisbon but also with a range of more affordable outlets, including the excellent Cantinho do Avillez in both Lisbon and Porto, and Lisbon’s foodie haven, Bairro do Avillez. In the sleepy and highly picturesque northern town of Amarante, chef André Silva also has a Michelin Star at the sumptuous Largo do Paço, where he produces regional food with a twist. But for a real taste of tradition, seek out Restaurante Fialho in the historic walled town of Évora. A short walk from the famous Roman Temple of Diana, the restaurant specialises in recreating traditional recipes which inspired the ex-President of Brazil, Fernando Cardoso, to declare it the best restaurant in Portugal.

3. … and some world class wines

Well known for its port, Portugal should really be better appreciated for its wines, which are invariably excellent. No visit to northern Portugal would be complete without a trip up the stunning Douro river valley, a unique landscape of steep rolling hillsides neatly terraced with vineyards. You can visit various quintas (wine estates) around the riverside town of Peso da Régua, the hub of excellent Douro’s river cruises. Other regions of the country also produce wonderful wines. The university town of Évora, whose ancient centre is another UNESCO World Heritage site, is the headquarters of the Alentejo Wine Route, which can direct you to the best local wine estates, such as Esporão.

4. You can enjoy some of Europe’s cleanest beaches …

In 2017, Portugal was awarded a higher percentage of Blue Flag beaches than any other country in Europe. The Algarve alone has 86 awarded beaches, with 22 in and around the bustling resort of Albufeira. The cove beaches between the historic towns of Lagos and Sagres also scored highly. But you’ll find superb stretches of sand wherever you go in the country. Even Lisbon has sublime beaches right on its doorstep: it’s a short train ride from the capital to the glitzy resorts of Estoril and Cascais.

5. … and explore forgotten corners of the country

The majority of visitors visit the familiar beaches of the Algarve or the big cities, but it doesn’t take much to escape the crowds and find some of Portugal’s finest scenery. In the Algarve, Lagos is a great base from which to explore the lesser known west coat of the region, which has superb surf beaches north of the town of Sagres. From Lisbon, take the coast road north and you’ll soon be on the surprisingly unspoilt coastline of the Parque Natural de Sintra-Cascais, where Cabo da Roca marks the most westerly point of mainland Europe. Don’t miss some of Portugal’s inland scenery, either. Close to the ancient university town of Coimbra you’ll find the unspoilt woodlands of the Mata Nacional do Buçaco, a former monastic retreat with its own former royal palace. Porto, too, is a short drive from some superb scenery. Head out to Barcelos for the Thursday market, one of the best in the country and a real insight into rural life in the north.

6. And it’s a great destination for festivals

Summer time in Portugal means festivals: lots of them, and they are invariably fun. The end of the academic year is marked by riotous celebrations in the alluring university towns of Coimbra and Évora in May, while June kicks off a series of street festivals celebrating the main saints’ days. Lisbon’s main celebration is for Saint Anthony (June 12–13) while Porto’s is for Saint John (June 23–24). There are also some top music festivals around the country, including the Sintra classical music festival (May), NOS Alive rock festival in Porto and Lisbon (June and July) and the indie music Festival Sudoeste near the beach of Zambujeira do Mar, north of Sagres (August).